In a University of Texas study¹, participants with very high cholesterol levels were put on a low-fat diet. Yet, every other day they were allowed to splurge on a milkshake and a ham and cheese sandwich. The researchers expected to see a significant rise in blood cholesterol, but there was none. The hypothesis was that the pleasure of the every other day splurge mitigated the low-quality/high-fat food that was eaten. 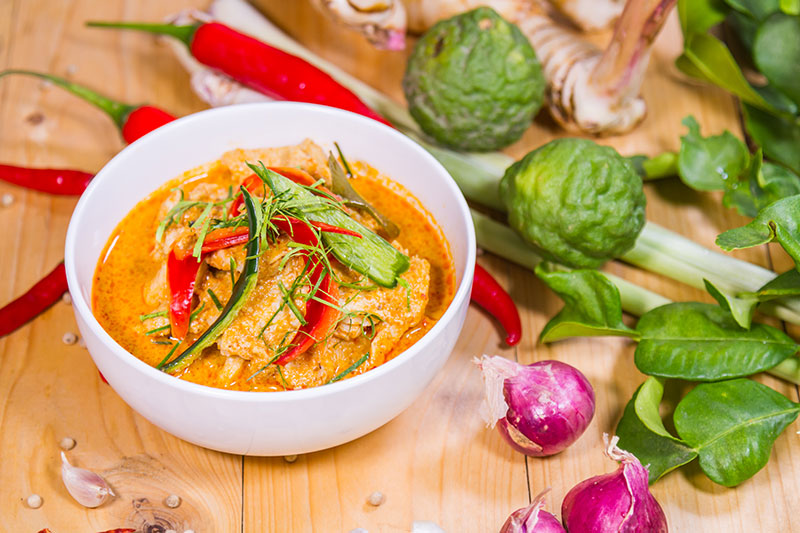 It’s not all about the food…

There’s another rather unusual study² that demonstrates that nutrition is not all about the food. Researchers from Sweden and Thailand wanted to know how cultural preferences for food affects the absorption of iron from a meal. A group of women from, both Thailand and Sweden, were fed a typical Thai meal – rice, veggies, coconut, fish sauce and hot chili paste.

The researchers didn’t stop there however. They separated the Thai women into two groups. Both ate the exact same meal, but one group had their meal placed in a blender and turned into mush.  I think you can imagine what happened. The women who ate the pulverized meal absorbed 70% less iron. 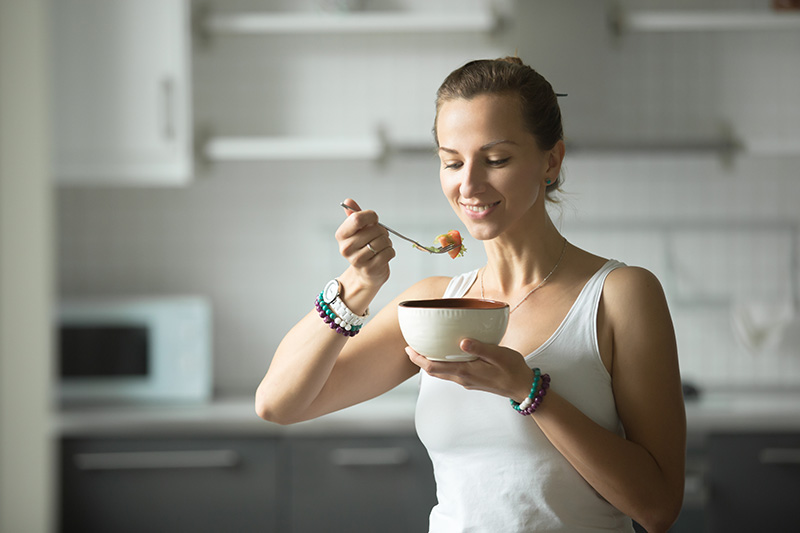 Pleasure is such an important part of the nutrition equation. Add pleasure and you get metabolic optimization. Remove it and watch the nutritional value of your food take a nosedive. There’s no getting around it – if you eat food that’s “good for you” even though you hate it, your body will know. Likewise, if you’re too busy to cook and enjoy a meal (and who isn’t nowadays?!), you’re not doing yourself any favors nutritionally. Make sure to find pleasure in the food you eat and how you eat it.

So much of what we obtain from food is in the process of preparing, smelling, seeing, tasting, and chewing. How can you make the most of your next meal?

3 Surprise Things that Changed when I Switched to a Real Food DietDiet, Exercise, Fitness, Lifestyle, Nutrition, Self Love, Wellness