Fat, Let’s Break Up, Or Maybe Not

Why does fat get a bad rep if it keeps us alive?

Fat is one of the three macronutrients (fats, protein and carbohydrates). Fat is vital for bodily processes such as transport, conversion, digestion and energy extraction and contains thrice the amount of energy provided by a single glucose molecule. Our brains and bodies cannot survive without fat.

The 80s and 90s were the decades of the fat-free fad. It was believed that eliminating fat from our diets would give us that Baywatch bod. Unfortunately, fat-free food products such as cookies, cheese and crackers were not satiating. They only made us hungrier and eat double if not triple the amount we would normally consume!

Yes, fat keeps us full longer which certainly helps curb cravings. To make matters worse, food manufacturers substituted “missing” fat with extra sugar to enhance the flavour. Needless to say, we ate more. Frank Hu, MD, PhD, a professor of nutrition and epidemiology at the Harvard School of Public Health says, “The low-fat message backfired… It led to a proliferation of products loaded with sugar, refined carbohydrates and calories.” Clearly, we had bitten off more than we could chew. No pun intended.

The Good Kind of Fat 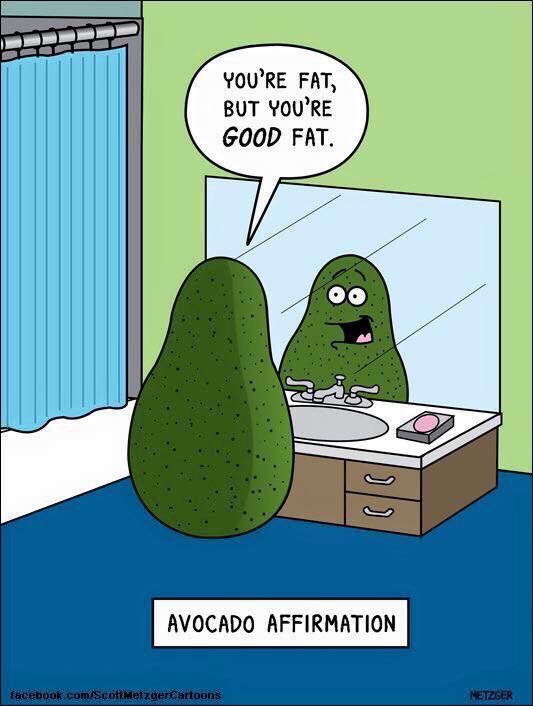 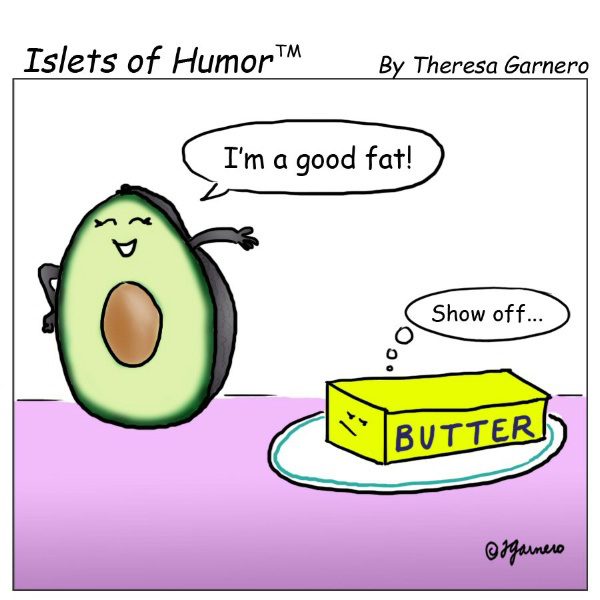 We have come to believe that saturated fat is the villain  — this from conventional wisdom which dates back to Ancel Keys’ 1950s (Talk about outdated) published article which basically cherry picked data to frame saturated fat as bad fat. Key’s theory was based off data from six countries, which showed that higher saturated fat intake increases the risk of heart disease. Of course, he had to conveniently omit research findings from 16 other countries that presented saturated fats favourably.

Had he been a little more ethical and taken into account data from all 22 countries during the time of his study, we would have a very different perspective of saturated fat and its real potential in reducing the risk of cardiovascular heart disease. 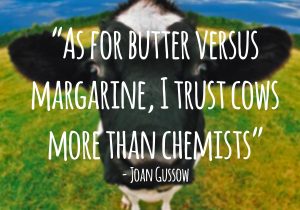 Unfortunately, it is difficult for humans like you and I to let go of our firmly held beliefs when new contradictory evidence presents itself. Trust the medical and nutrition “experts”, they say… C’mon. How many of us still believe saturated fat present in food sources such as dairy, meat, certain plant products increases our bad cholesterol and risk of heart disease and stroke? Recent literature has muddled if not completely massacred the widely accepted and propagated causal link between saturated fat and cardiovascular disease. 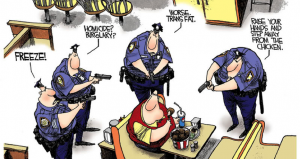 Interestingly, despite having taken into account the scientific evidence and rigorous scrutiny of the causal links between dietary fat and CVD, the American Heart Association continues to advocate that lowering the intake of saturated fat and replacing it with unsaturated fats, especially polyunsaturated fats, will lower the incidence of CVD. Conservative, nonetheless but not exactly “factual” or necessarily the best roll out of information to the public.

Other researchers have also found that CVD risk can be reduced if saturated fats are replaced with whole grains, but not refined carbohydrates and substituting saturated fats with protein, especially plant protein, may also reduce CVD risk. While dairy fat (e.g., milk, cheese) is associated with a slightly lower CVD risk compared to meat, dairy fat results in a significantly greater CVD risk relative to unsaturated fatty acids.

Hold on! Something smells a little fishy! Why are these experts still disregarding the benefits of saturated fat? 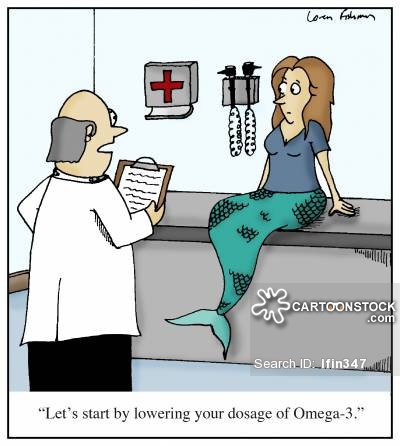 Saturated Fat: Falsely convicted of a crime it did not commit

No, your relationship with FAT is not necessarily toxic. Unsaturated Fat is a keeper. Ditch Trans Fat, please! The potential of Saturated Fat may not have been unlocked by the medical and nutrition communities but you and I both know that the corporate food industry and government agencies are behind this propaganda and demonising of saturated fat. Ask members of traditional cultures and they would tell you their secret.

Saturated fat is a keeper and is necessary for true vitality! 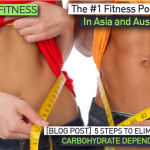 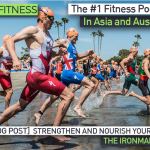 Strengthen and Nourish Your Body the IRONMAN WayDiet, Fitness